The Union Budget for FY22-23, the sixth parliamentary session since the COVID-19 outbreak in January 2020, brought with it a drive towards adoption of technology and digitization of the economy, along with a host of infrastructure projects.

The government's accounting of "This is the nation's income" and "These are the nation's expenses" for the upcoming year. An estimate of the revenue generated and likely to be spent in a financial year.

The Insolvency and Bankruptcy Code of 2016, has incidentally been amended 34 times since its inception.

Reportedly, ₹2.28 Lakh Crores have been disbursed to 95.2 Lakh borrowers under the scheme. Of which, 66% of the funds were disbursed to MSMEs.

Under the PLI, the Atmanirbhar Bharat initiative aims to create 6 million jobs in 14 different sectors.

On the other hand, the maximum penalty for the use of an unlicensed drone has also been reduced to ₹ 1 lakh. Is it perhaps time to buy a drone?

Minimum Support Price (MSP) is the basic cost or rate at which the government procures food grains from farmers.

5% of the yearly Universal Service Obligation Fund (USOF) receipts have been dedicated to enable affordable broadband and mobile service proliferation in rural and remote areas.

Gross Domestic Product (GDP), at its crudest definition, it is the calculation of how robust a nation’s economy is and how much it is worth. How does one calculate GDP? Take a value sum total of every single commodity produced in the country, like pencils, erasers, rubberbands, etc. And add to that every single service, such as doctors, couriers, clerks, etc. That is a nation’s GDP.

In a year, if you make ₹10,000 but spend ₹15,000 rupees, you must borrow ₹5000 from a friend. The government receives revenue through taxes, interest, and other sources, but if they spend more, there would be a difference between their revenue and expenditure. Fiscal Deficit is the term for this disparity. In other words, it’s the government’s debt.

Commonly referred to as DRM, it is the process by which a nation raises and spends its own funds. DRM funds or DRM expenses are allocated to deliver public services and work towards the alleviation of poverty.

Let's say you purchase a home. You may live in it, rent it out, sell it for a greater price, and so on. In simple terms, capital expenditure refers to the money spent by the government on revenue-generating facilities. This wide category includes schools, trains, railroad infrastructure, etc.

The budget accounts for a 15% expansion of the national highway network. Along with an expansion of the rail network from 2000 kms to 25, 000 kms under KAVACH and 400 new Vande Bharat trains in the next three years.

An Initial Public Offering (IPO) or stock launch is a public offering in which a company's equity is sold to institutional and retail (individual) investors. With LIC going public “shortly”, you could own stocks in a financial institution that has been a national stalwart since 1956.

However, with just two months till the fiscal year closes and with the filing of the government’s draft with SEBI (Securities and Exchange Board of India) still pending, this herculean task is fraught with obstacles.

Regulations for the new digital currency, and how RBI intends to address concerns regarding money laundering and tax evasion, remains to be seen.

A sunset provision is a clause or or regulation that defines the expiration date of a scheme/law/plan. So, any SEBI regulations, schemes, or laws that a company operates with or under, will have a sunset clause. Post the sunset date, the wording covered by the clause will be null and void. For example, the sunset of the Union Budget, 2022 is 31st March, 2023. Extending a sunset clause is to make no changes and keep in effect the present regulations.

To know more about tax surcharge and marginal reliefs, read…

For a more detailed report on the Union Budget, read... 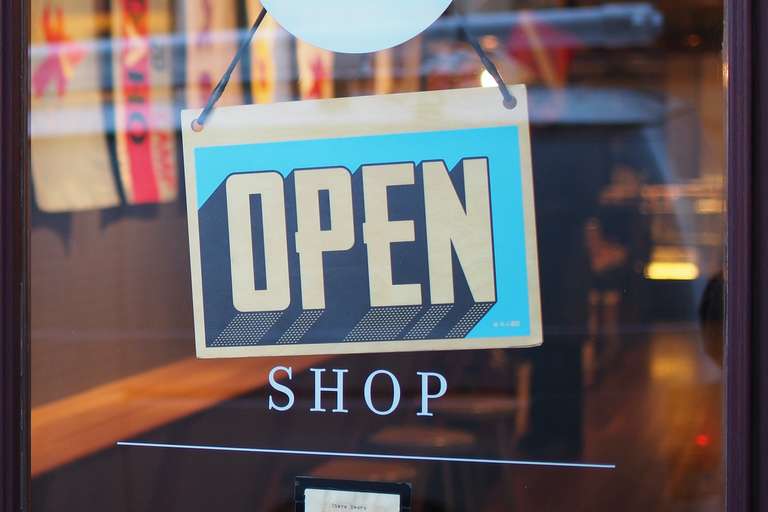 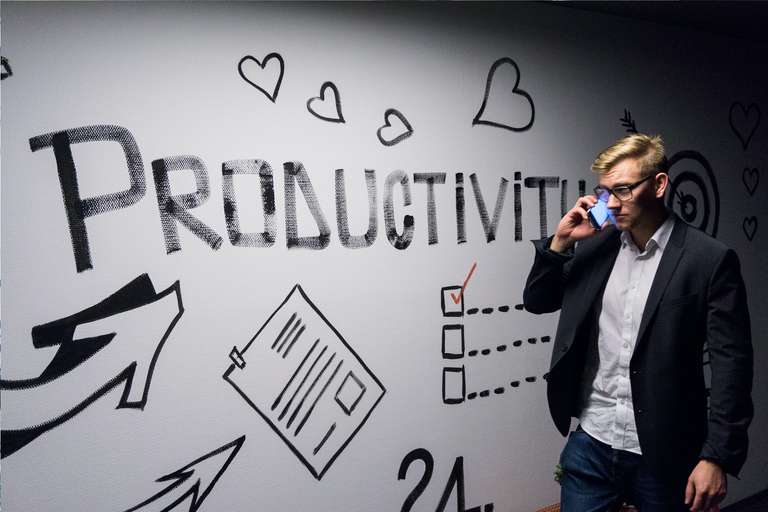 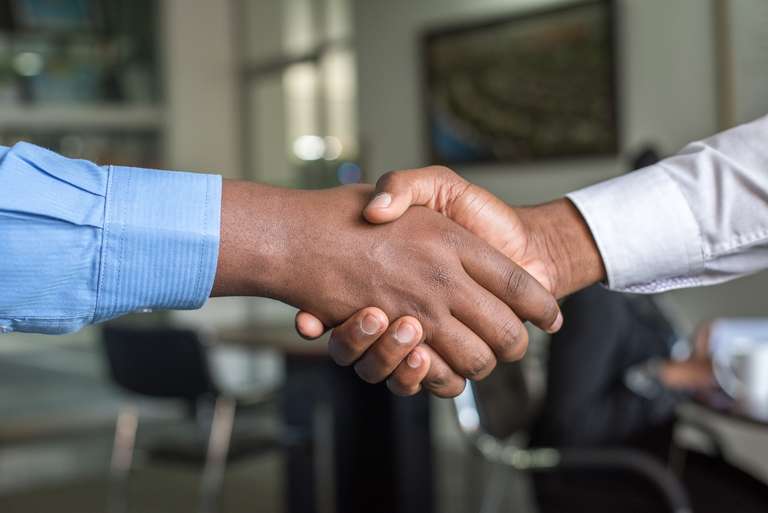