Cypress is an open-source test automation tool. The Cypress framework, a NodeJS-based modern automation tool supports JavaScript-Typescript. One can test anything, whether a web application or other technology, that runs on a web browser with Cypress. Any language that allows for file transfer through Javascript can be easily tested.

Cypress also supports direct interaction with browsers without dependency on browser drivers, along with cross-browser testing.

Selenium is a test automation tool that automates web browsers. Combining the Selenium WebDriver library with a language-specific framework enables QA to automate test cases for the chosen browser. The choice of programming language is up to the developers and includes Ruby, Python, Java, and other languages.

For a more detailed explanation of Selenium WebDriver’s architecture, read...

Selenium vs Cypress: The utility of both tools for test automation

Although Selenium and Cypress are both designed for browsers for testing, they differ considerably in terms of architecture and performance.

A key difference is that Cypress as a tool is ideal for introducing developers to test automation while Selenium is more of a general-purpose tool.

Cypress is preferred over Selenium when one needs:

Selenium is preferred over Cypress when one needs:

Cypress's sole reliance on JavaScript demonstrates that it was tailor-made for front-end developers. Proficiency in JavaScript is advised before getting started with Cypress testing.

Cypress and its architecture empower testers with the ability to perform Test-Driven Development (TDD) and testing as a parallel process. 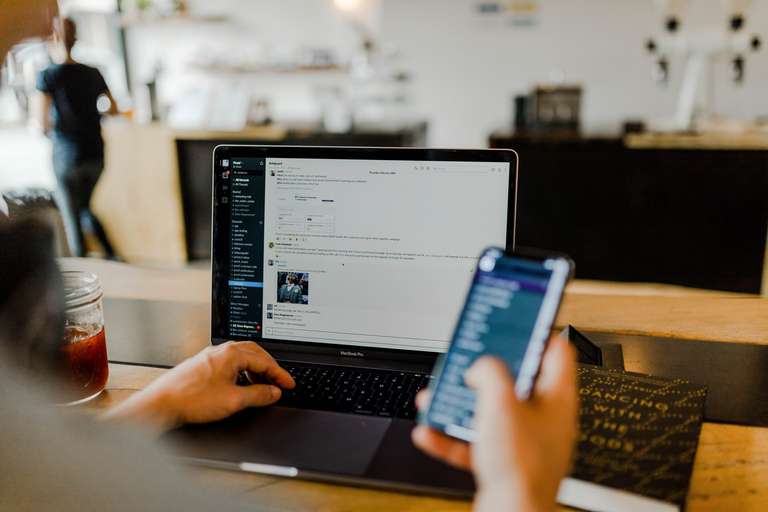 7 tips for selecting invoice templates best suited for your business 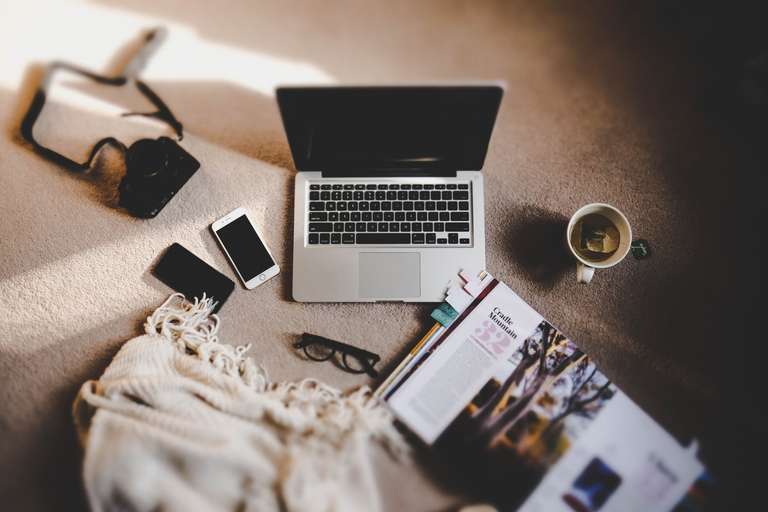 7 essential tools to become a successful freelancer or consultant